To italicize or not to italicize? For a specialist in religious beliefs, it is a question 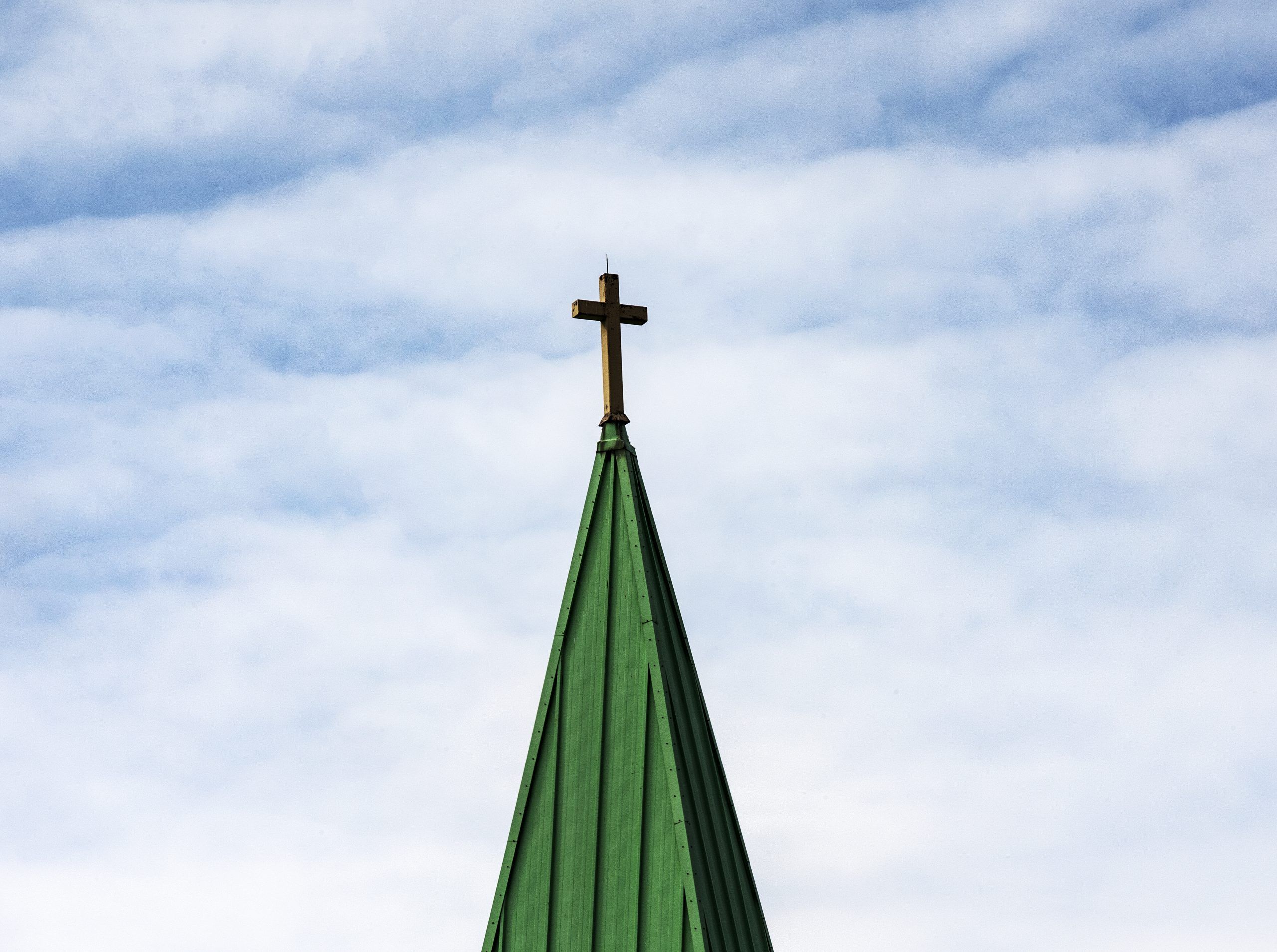 “What’s in a Name? United Church Statements Of Faith Meet The Chicago Manual Of Style” is a fairly standard title for a presentation at the conference formerly known as Learneds, the Superbowl of the Middle Canadian university, which takes place next week.

For many years, the National Post has reported on research presented to learned societies at this Congress of the Humanities and Social Sciences with an eye for the unusual, such as the social history of poutine shawarma, the oppressive nature of dodgeball in gym class and the mysterious death of Ludwig Wittgenstein’s best friend.

Next week, for example, a professor and two students will detail their findings on digital communication habits during the pandemic among residents of East York, a Toronto neighborhood, a kind of taxonomy of locked-phone users, FaceTiming grandmas to millennial doom-scrollers. .

It’s the big show from the ivory tower, with scholarly updates on both hilarious and intriguing, sometimes painfully relevant topics, like a keynote address on how the pandemic has harmed civil and political rights. , but also sometimes gloriously unrelated to anything other than enlightened curiosity, such as the question of how to properly style a creed.

From sociology to Slavic studies, the presenters range from eager young post-docs looking for teaching jobs with prime selections from their research to a university professor who turned down an interview because she uses the conference to promote a book that is not yet for sale. and doesn’t want to mess up the marketing plan.

So this one, which will be presented next week at the Canadian Church Historical Society by a United Church pastor and historian from Barrie, Ontario, promises a similar thrill of quirky curiosity. Here we have obscure subjects brought together in a folksy academic style enlivened with vintage humor, first a familiar quote from Shakespeare, then a piece from Monty Python.

They are not simply statements of belief or faith. They are political documents, historically contingent. This is as true of the Nicene Creed, which was written to settle a fourth-century political controversy in the Byzantine Empire over the relationship between Jesus and God, as it is of the four major statements of faith adopted by the United Church of Canada in the 20th century. century.

William Haughton, the pastor who just published the scholarly book The Search for a Symbol: A New Creed and the United Church of Canada, explains a problem he encountered in his writing by recalling Juliet’s question about Romeo “What’s in a name? What we call a rose by any other name would smell just as good.

Her idea is that the names could have been otherwise, but she applies this idea with an unspoken premise, that the thing named would always be the same, like the smell of a rose. Is it true, however? Names do nothing? Would Romeo have become a different person with a different name?

Juliet’s premise ignores the possibility of “nominative determinism,” a semi-serious assumption that people show up as their name suggests, like sprinter Usain Bolt or the press secretary for the International Association of firefighters, Tim Burn. More than just amusing coincidences, this theory posits a real causal relationship.

There’s a similar thing happening with beliefs, according to Haughton. How scholars refer to printed beliefs can affect how people think about them, and therefore, in a sense, what they are. Even something as simple as capitalization can have vast connotations and implicit judgments about a religious statement’s popularity, importance, and reverence. Style, he says, can affect substance.

This curious dynamic emerged as he tried to write his book according to the gold standard for proper scholarly writing, The Chicago Manual of Style.

So how do you write the name of a creed? Italics? Estimate? Uppercase letters ?

These seemed like the basic options, but choosing one was surprisingly tricky. There is no consistency in the existing literature. Other researchers have used all options and then some.

Haughton and his editor had encountered what his article described as “unique ambiguities in this recognized niche area”.

Ah! A perfect article for scholars.

“The question inevitably arises of their renown: are they well enough known to be treated stylistically as, say, the Shema, the Sermon on the Mount, or the Nicene Creed? Haughton writes.

Chicago requests italics for titles of “major or independent works such as books, journals, films, and paintings”, but wants citations for “titles of subsections of larger works”.

On the other hand, he wants the names of scriptures “and other highly revered works” to be capitalized “but generally not italicized (except when used in the title of a published work)”.

So, is A New Creed “highly revered” and therefore capitalized, or is it a standalone work that wants italics, or is it a subsection of a larger work that calls for citations?

Haughton is not the first person to investigate the theological significance of grammatical style so deeply. He referred, for example, to New Testament scholar NT Wright, who prefers not to capitalize the G in “God”, not out of “deliberate irreverence”, but because the modern style of using “God” as if it were a name rather than a common name is dangerous, and undoubtedly implies both monotheism, which is not always the case, and that all monotheists recognize the same divinity, what they don’t do.

In the end, Haughton submitted his manuscript in all caps, but his editor decided the best stylistic choice was to put them in quotation marks as well.

“Examining such stylistic issues invites both participants and United Church observers to a surprisingly substantial reflection on the kinds of documents that these statements of faith are,” writes Haughton. “It may not be earth-shattering news, but it’s interesting.”

For this Congress, this is the sweet spot.

The Congress is open for registration on www.federationhss.cawith promo code TRANSITIONS2022.

Sign up to receive the best daily stories from the National Post, a division of Postmedia Network Inc.

Thank you for your registration!

A welcome email is on its way. If you don’t see it, please check your spam folder.

The next issue of NP Posted will soon be in your inbox.

We encountered a problem during your registration. Try Again