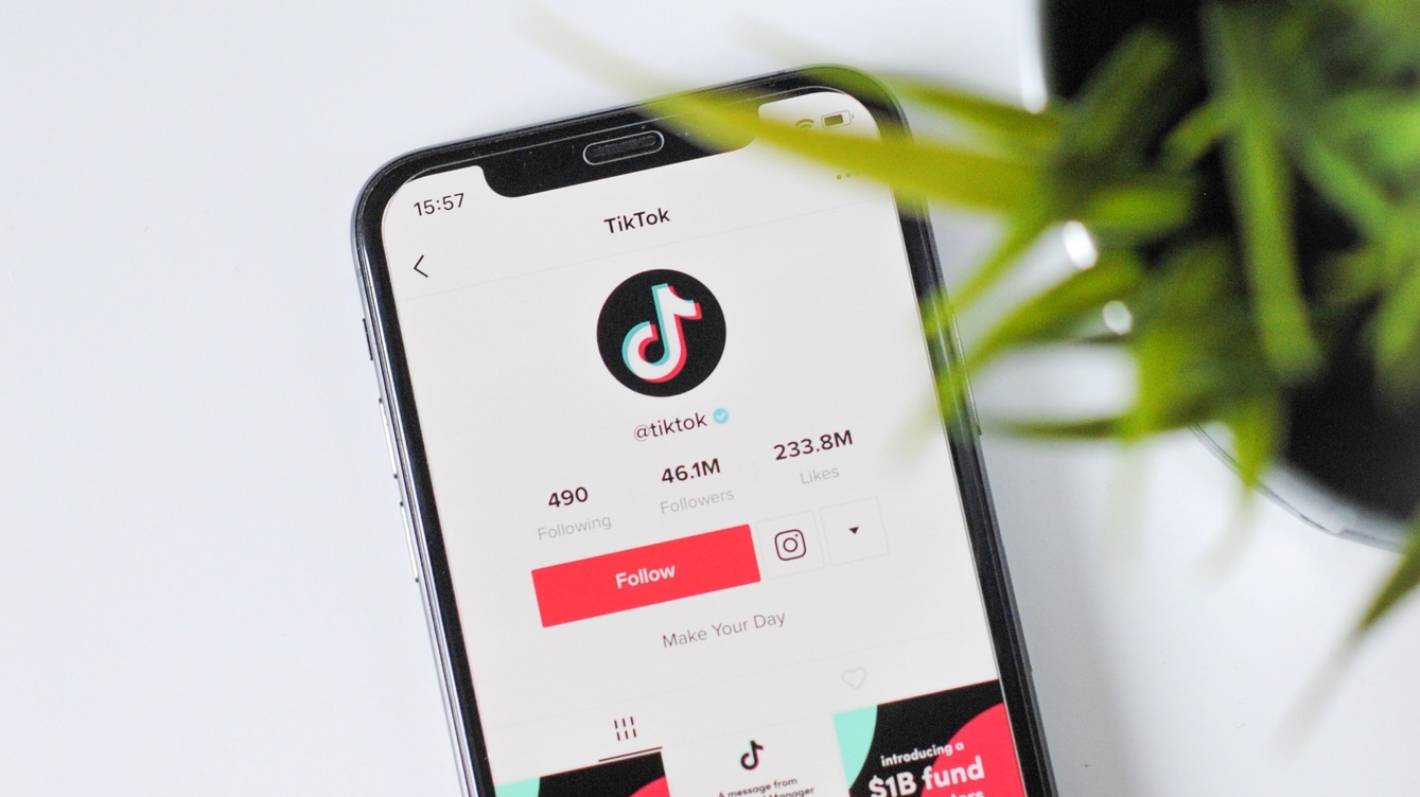 The Southern DHB “stalks” its target audience across all platforms to ensure they see jobs for Southland and Otago.

The Southern District Health Board launched its desperate search for Gen Z midwives by advertising on TikTok.

This is part of DHB’s ongoing attempts to think outside the box in an attempt to lure staff south.

Queen Mary Maternity in Dunedin and Southland Maternity in Invercargill have less than half the staff they need and at both sites many roles have been filled by registered nurses.

DHB chief executive Chris Fleming has been sounding the alarm that the service has been in jeopardy – particularly in Southland – since September last year.

READ MORE:
* Southern District Health Board reveals extent of midwifery shortage
* Shortage of midwives is an ‘extreme risk’ for Southland Hospital
* The SDHB takes measures to avoid a “collapse” of maternity wards in the south

The region has historically been difficult to recruit and labor shortages have only worsened amid border closures and immigration changes.

In a report to the board, Fleming wrote that visa changes coming at the same time as the launch of Health New Zealand only complicate matters.

Foreign workers had to be supported by an accredited employer, but there was still uncertainty over who would lead accreditation in the south.

There simply weren’t enough applicants to fill the vacancies within the DHB, Fleming said.

And with New Zealand’s tight labor market, the DHB needs to get creative to attract workers.

For midwives, it already advertises on Spotify, TikTok, Googleadwords and Programmatic, and the team is looking for new angles to attract staff.

A “Fit in-Stand Out” attraction campaign for Southland was launched locally and internationally in April.