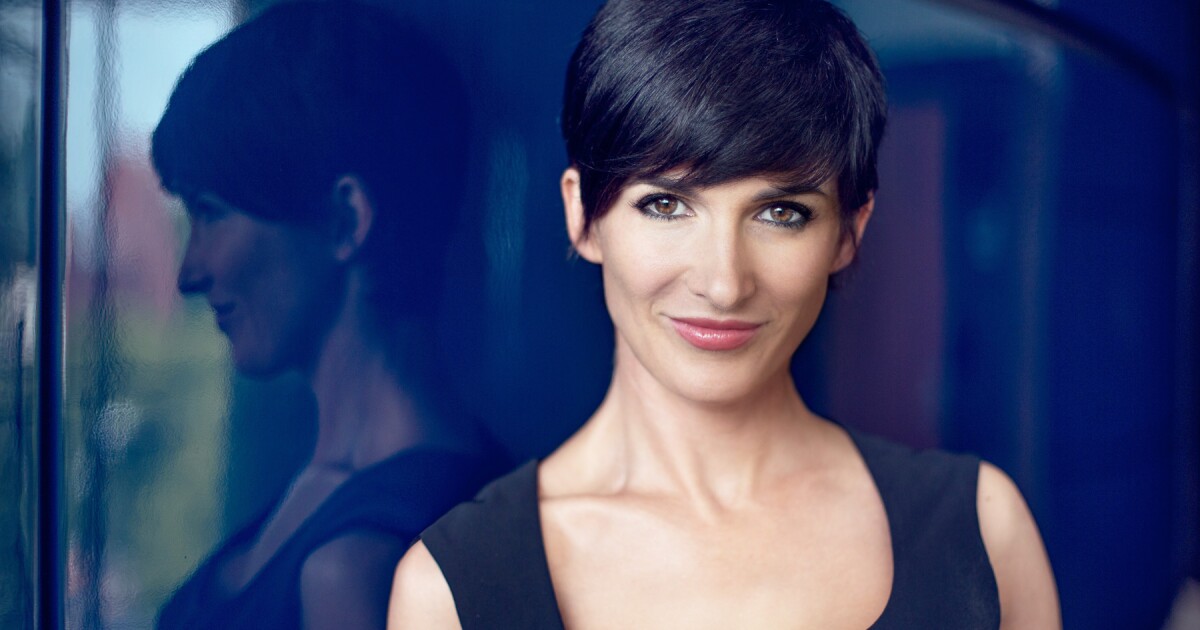 The 13th annual San Diego Women’s Week in March will feature in-person and virtual appearances from a number of internationally renowned women.

Tickets are on sale, with the biggest discounts available for those purchased before January 31.

A simplified schedule is planned, with only two events due to the pandemic, according to Debra Rosen, president and CEO of the San Diego North Business Chamber. In pre-pandemic years, there were typically three or four events planned by the Rancho Bernardo-based chamber over a five-day period.

The first event will be “Celebrating Women in Business” – an outdoor networking mixer at Bernardo Winery. It will take place from 4:00 p.m. to 6:00 p.m. on Wednesday, March 9, with a brief program at 4:30 p.m. The winery is located at 13330 Paseo del Verano Norte in Rancho Bernardo.

The mixer is free for North San Diego Business Chamber members and $35 for non-members.

The second event will be the one-day leadership conference at the Town & Country Resort in Mission Valley. It is scheduled from 8 a.m. to 4 p.m. on Friday, March 11.

The in-person “Leadership Pass” is $199 until January 31. The price will be $209 from February 1 to 28, then rise to $219 on March 1. It includes admission to keynote speaker presentations and panel discussions, opportunities for in-person and virtual networking, access to the Vendor Village, and a goodie bag (while supplies last). Also included are morning coffee and lunch, the ability to watch presentations on-demand for three months, and speaker books (while supplies last).

The books include Chance’s “Influence is Your Superpower: The Science of Winning Hearts, Driving Change and Making Good Things Happen” which will be published next month. Another is “It’s About Damn Time” by Hamilton and “Cues” by Van Edwards.

The “virtual pass” is $69 until January 31. Then it will be $89 if purchased from February 1 to 28, and the final price is $99 from March 1. It includes live virtual access to listen to keynote speakers and panel discussions. . Additionally, there will be a virtual vendor village, networking opportunities with all attendees in the mobile app, and the ability to watch speakers on-demand for three months.

Tickets for both events can be purchased at sdwomensweek.com.

The chamber is still announcing speakers and has not yet shared details on the panels. Since Friday, January 14, the speakers are:

• Chance, who teaches a course on mastering influence and persuasion at the Yale School of Management. Chance is also an author, an international speaker and prior to her tenure at Yale, she managed a $200 million segment of the Barbie brand at Mattel, according to her online bio. She earned a bachelor’s degree from Haverford College, a master’s degree from USC, and a doctorate from Harvard Business School.

The topic of his presentation is the same as that of his new book, “Influence is Your Superpower: The Science of Winning Hearts, Driving Change, and Making Good Things Happen.”

• Dugan’s career includes being a strategic leader, change agent, marketer and social entrepreneur, according to his biography. Dugan was named one of the “100 Most Powerful Women” by Forbes and “Top Woman to Help Change the World” by Elle. After starting her career as a Wall Street lawyer, she became Executive Vice President of EMI Record Group, President of Disney Publishing Worldwide, the Recording Academy’s first female CEO in 62 years and is now leading reform social and global at Handshake.

His presentation topic is “Don’t leave your values ​​at the door!” Bring your passion and purpose to work.

• Goodgold, who spoke at the event six years ago, is a speaker, author and coach with more than 20 years of marketing and branding experience, according to her biography. She is the author of “Red Fire Branding: Create a Hot Personal Brand and Have Customers for Life”

His presentation topic is “How to future-proof your personal brand and your career”.

• Hamilton is an entrepreneur who started a venture capital fund from scratch while homeless, according to her biography. She is the founder and managing partner of Backstage Capital, a venture capital firm that invests in high-potential founders who are people of color, women, and/or LGBT. The company has raised $20 million and invested in nearly 200 startups.

His presentation topic is “It’s About Damn Time: How to Turn Being Underestimated into Your Greatest Advantage.”

• Iwuaba is an award-winning international designer who emigrated from Nigeria to the United States. Her designs have been featured at international fashion week shows and on the 2021 Met Gala red carpet, according to her biography.

His presentation topic is “Using Failure to Trigger Your Success!”

• Van Edwards is a national bestselling speaker, researcher and author, according to her biography. His behavioral research lab, Science of People, has received national media coverage and his book “Captivate: The Science of Succeeding with People” has been translated into more than 16 languages. His YouTube presentations and viral TED Talk have been seen by over 36 million people.

His presentation is “Cues: Master the Secret Language of Charismatic Communication”.