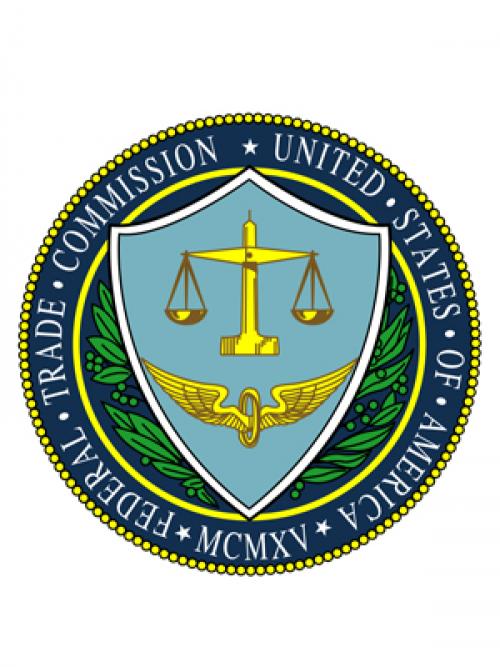 The petition notes that President Biden’s executive order encourages the FTC to use its regulatory authority to tackle â€œunfair data collection and monitoring practicesâ€ that harm competition, consumers and society. The FTC voted in September to allow members of the public to ask the agency to issue rules.

Accountable Tech argues that surveillance-based advertising is an inherently unfair competitive method that both relies on monopoly power and cyclically reinforces it. â€œBecause many digital markets are prone to ‘switchover’ – where early competition affects the entire market – dominant companies have had access to massive user bases and self-sustaining data advantages that are high barriers to entry and easy leverage in adjacent markets. . “

â€œOn this basis, surveillance advertising fuels a toxic feedback loop: Dominant companies are uniquely positioned and incentivized to (1) unfairly extract and monetize more user data; (2) unfairly integrate this data across all business sectors; and (3) actively suppress competition. As that flywheel picks up speed, the race to the bottom between rivals seeking to close ever-growing data gaps also picks up.

Accountable Tech further asserts that â€œconsumers also suffer directly from surveillance advertising. For users of nominally “free” products, paid in the form of personal data and attention, every new breach of privacy and degradation of service is an effective price increase. “He further asserts that there is a legal basis for the development of rules under” unfair competition methods “,

You can read the petition, here.