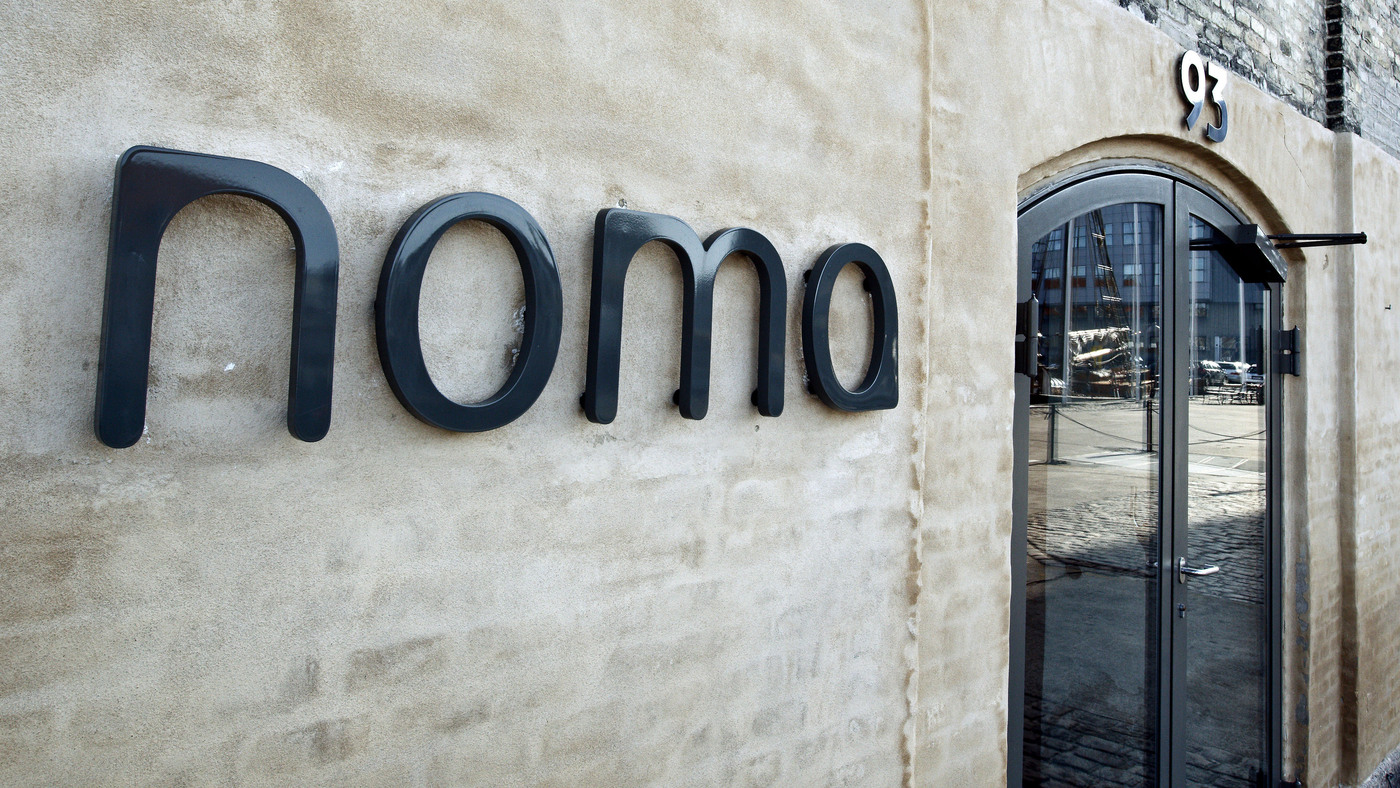 The facade of Noma in Copenhagen. More than 60 diners have complained of nausea and diarrhea after eating at the widely acclaimed restaurant last month.

The facade of Noma in Copenhagen. More than 60 diners complained of nausea and diarrhea after eating at this popular restaurant last month.

Days after word broke that Danish restaurant Noma, three-time winner of Restaurant The magazine’s title “World’s Best Restaurant” was blamed for a norovirus outbreak in which dozens of diners fell ill, the restaurant issued a public response and sought to clarify its handling of the situation.

And while noroviruses are “perhaps the perfect human pathogens,” as The Journal of Infectious Diseases reports, it also appears that Noma could have spared some of her diners from pathogens if her staff had read emails from health inspectors. After receiving the message that customers were getting sick, the restaurant closed for two days to resolve the issue.

As we reported on Friday, the Danish food agency Fødevarestyrelsen said a member of Noma staff spread the disease, resulting in more than 60 customers suffering from diarrhea and nausea.

While Copenhagen Post reported that 67 people have fallen ill, the restaurant and the Danish food safety agency agree the number is 63. Noma says he regrets the incident and has been “in direct contact” with customers who ate at the restaurant at the time in question, between February 12 and February 16.

According to the official inspection report, a Noma employee became nauseous on the night of Friday, February 15, after work. The restaurant says the staff member “was a carrier and had no symptoms of the virus” – something we take to refer to the worker’s time on the clock. Restaurant management says they have long had a policy in place that requires sick employees to stay home.

The day before, Thursday, February 14, the agency had emailed Noma informing them that his guests were reporting serious health problems. But the restaurant admits he didn’t read his mail that day.

Noting that its staff members come from all over the world, Noma said that “unfortunately there was a slight delay as the email was initially picked up by a non-Danish speaking member of the team and no ‘received a response only Monday after the weekend service. “

In its report, the food agency says Noma has pledged to have an employee who speaks English and Danish to read their mail. The restaurant also posted the final report on its exterior, along with a prominent link on its website.

While the official report said there was no hot water for employees to wash their hands in the kitchen prep area, Noma says he has four sinks on two floors of his house. kitchen, and one of them – in the preparation area – was running out of hot water. We noted in our original post that the restaurant promptly had this sink repaired by a plumber.

But as savvy readers of our original article noted, washing your hands in hot water on its own is not enough to rid a kitchen of norovirus. The inspection report cited the restaurant’s work to sanitize its kitchen with chlorine and dispose of any food that had been handled. Noma says he closed for two days so he could reset his kitchen.

“As a precaution, the kitchen and restaurant have been thoroughly cleaned several times in accordance with sanitary inspection guidelines,” Chef Rene Redzepi wrote on the Noma website. “This was done in addition to the overall cleaning, which takes place several times a day.”

Noma also says he has tested staff members for norovirus and has been in contact with his customers.

“When the first results arrived, indicating a norovirus, customers were informed and offered to either come back as our guests or be reimbursed in full,” said a statement from the restaurant. “We are delighted that many guests have already accepted the offer to return to noma.”

The restaurant, which has become a hit for its creative reinvention of Nordic cuisine, has received a warning from the Danish food agency. A check of the restaurant’s online reservation calendar finds that it is in its normal state: full.