How honest should you be during your exit interview? 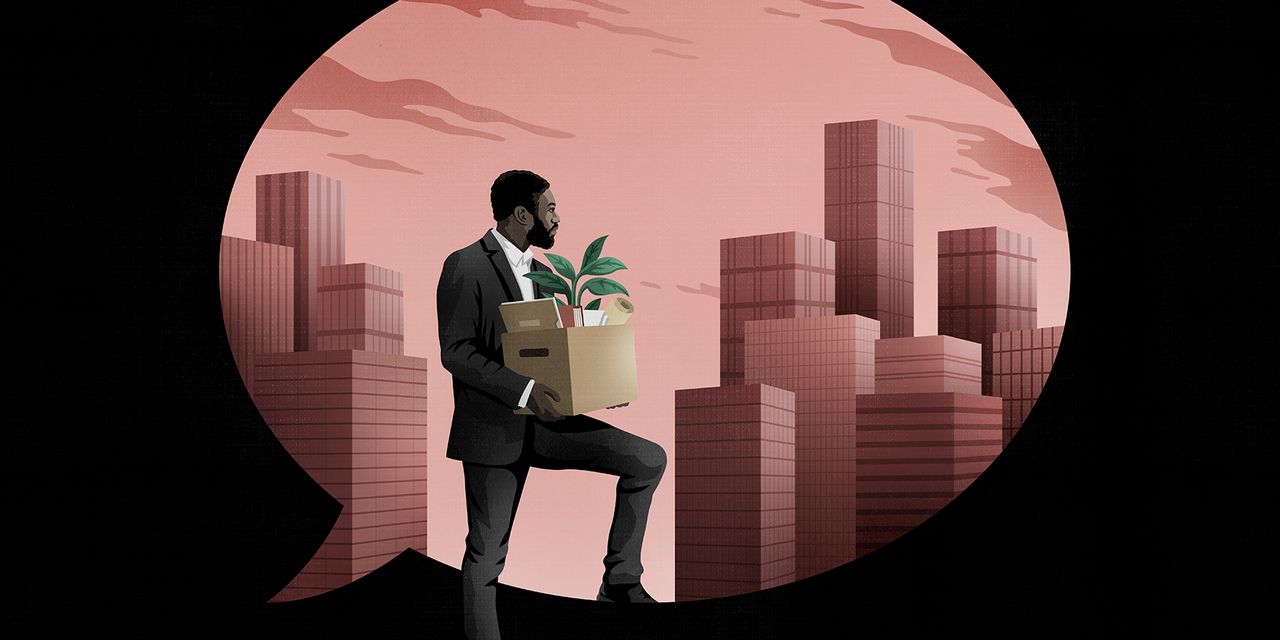 Millions of people have quit their jobs this year, and many more are expected to join them.

The wave of quits has presented a dilemma for workers heading for exits – namely, how honest to be with their future former employers about why they’re leaving, where they’re going and what’s going on within the organization.

In interviews with more than a dozen workers who recently left their jobs, some said their former employers seemed acutely aware of burnout issues and wanted to know how to be better bosses. A few said their exit interviews seemed superficial, as if human resources staff were dealing with movements.

While it may seem satisfying to broadcast job-related grievances, exit interviews aren’t meant to be ventilation sessions, says Jane Oates, president of WorkingNation, a challenge-focused nonprofit. faced by American workers.

â€œA company that really wants to learn, grow and be a better employer is going to make this interview as comfortable as possible for you so that you are fully aware that there will be no retaliation,â€ she says. An employer also documents what is said, so it’s important to think carefully about what you want on your record and be as constructive as possible with criticism, she adds.