Beverage marketed by a local company for sale at Dow GLBI 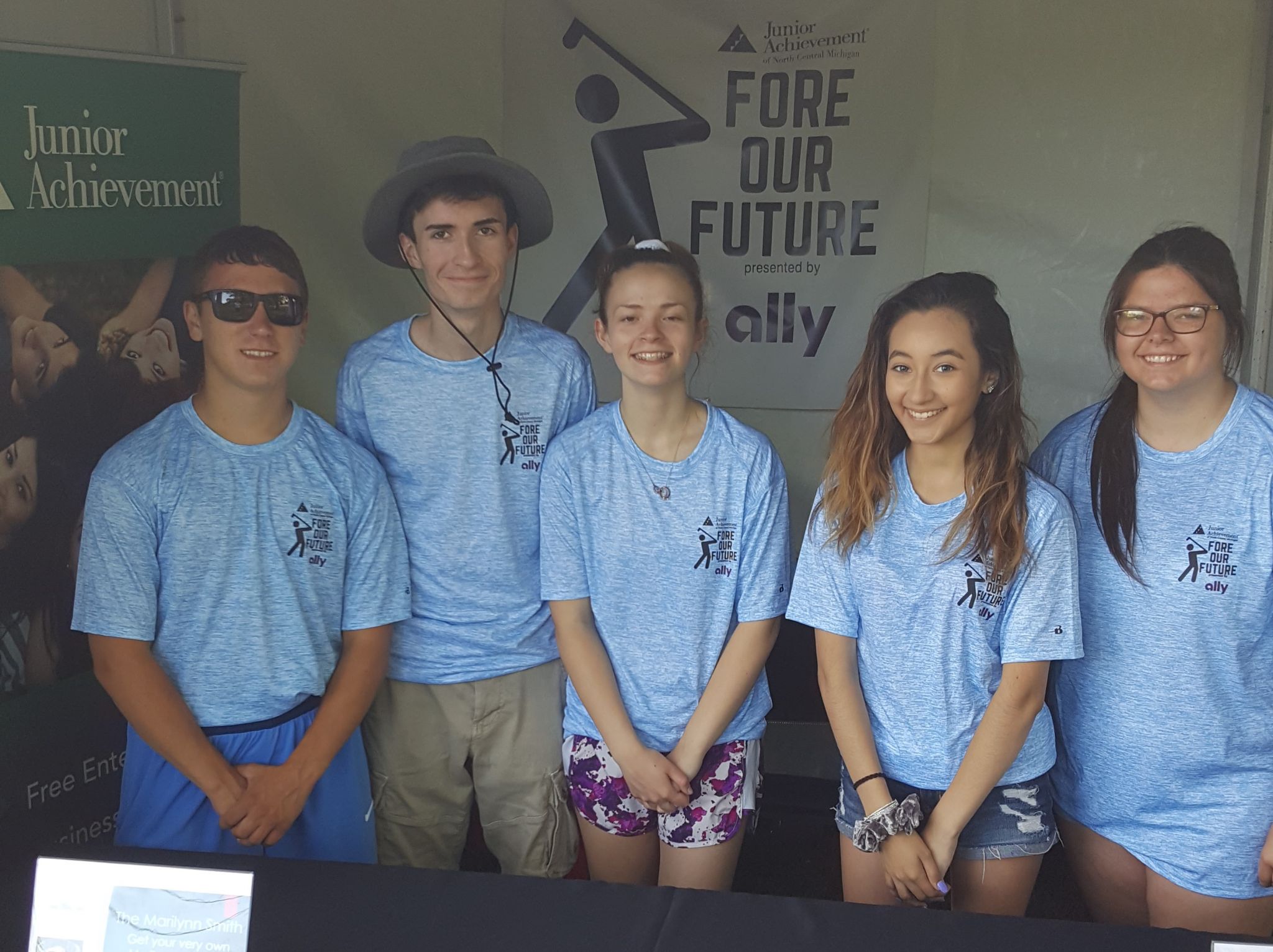 For young entrepreneurs Brett Podgorniak and Derek Riley and their company, BDK Beverages, the future is now.

â€œMarilynn Smith,â€ a soft drink they promoted at the first Dow Great Lakes Bay Invitational 2019 at Midland Country Club, will make its first public appearance at the second Dow GLBI next week.

It all started with the Ally sponsored “Fore Our Future” Marketing Competition, which Junior Achievement of North Central Michigan debuted at the 2019 Dow GLBI and which will continue at next week’s event.

“We kind of turned an idea into reality and created a drink,” Podgorniak said of himself, Riley and Kennedi Lachcik, all graduates of Standish-Sterling Central High School and current students at the University of Northwood who founded BDK Beverages on the basis of their first three names. (Lachcik has since left the company.)

The Marilynn Smith, described by Podgorniak as a “strawberry and raspberry lemonade tea”, is named after a co-founder of the Ladies Professional Golf Association (LPGA), who died in April 2019, just three months before the first one. Dow GLBI.

The Marilynn Smith was one of five products marketed at Dow GLBI 2019 by teams of JA students who had been selected as part of the Fore Our Future challenge.

The drink is produced by two members of Smith’s family and BDK Beverages is responsible for selling it in Michigan.

Mike Rush, president / CEO of Junior Achievement of North Central Michigan, said it was a joy to see young marketers succeed with their product.

â€œWhen we first went there (two years ago during Fore Our Future) they were relatively shy,â€ Rush said. â€œWe pushed them over there and they started talking to people and giving them samples. (LPGA golfer) Suzann Pettersen came over and had a drink while she was playing golf.

Rush added that tournament title sponsor Dow and CEO Jim Fitterling have been very supportive of Fore Our Future.

Likewise, Dow GLBI Tournament Director Wendy Traschen is delighted to be able to offer the Marilynn Smith throughout the event next week.

â€œI was very impressed with (BDK Beverages) in 2019,â€ said Traschen. “What a great experience for these young people, and for this company now.”

The Dow GLBI has purchased a large quantity of Marilyn Smith cans and will be serving them in all hospitality suites.

â€œWe felt very strongly that we had to support them,â€ said Traschen.

Podgorniak is optimistic about Marilynn Smith, but is not sure that BDK Beverages will market other products in the future.

“I can’t say what the future holds. The production has been a long process. This is our first real deployment to Michigan,” Podgorniak explained.

He stated that anyone interested in selling the Marilynn Smith in his establishment can email him at brettpodgorniak20@gmail.com.

Meanwhile, this year’s Fore Our Future brings together four new marketing teams with four new products, each of which is featured on the golf course during a tournament day.

On Wednesday, July 14, popcorn sold by the “Par-3” team, which includes Skylar Burless of Bay City Western, Alexandra Dodman of Meridian and Caitlyn Gasper of Chesaning, who are mentored by Sharon Miller, owner and president of ‘ITH Staffing.

On Friday July 16th there will be moisturizing lemonade sold by the “Hydro Lemonade” team of Paige McCollister of Midland High, Isabella McDaniel of Dow High and Brooke Krieger of Swan Valley, who are mentored by Mike Williams, Market President. from Midland, Isabella Bank.

And on Saturday July 17th, there will be popsicle punch sold by Simran Kalra of Dow High’s “The Juice Company” team, mentored by Mike Rush, owner and president of Rush Print ‘n Pack.